Possession of Marijuana Concentrate or TCH

Have you ever heard of marijuana concentrate or TCH (also called Tetrahydrocannabidiol)?  Well, if you haven’t heard of it yet, you probably will sooner rather than later. 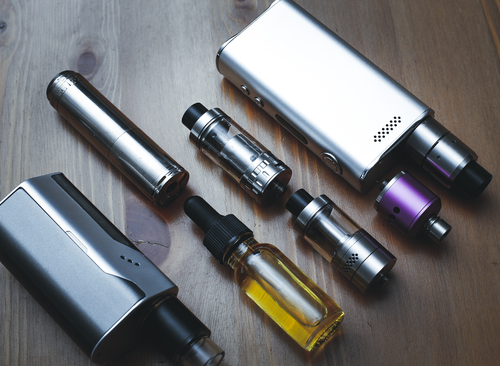 Even though possession of any amount of marijuana is still illegal in the State of Texas, it’s popularity and availability has grown. And along with the popularity, different forms, or compounds, of the drug are becoming more popular as well.  These compounds are highly concentrated forms of marijuana (cannabis) commonly referred to as dabs, 710, wax, shatter, budder and butane hash oil (BHO).  These forms have actually been around for decades, however the availability of advanced extraction methods as well as vape pens has made it’s use more convenient and led to a rise in use.

These compounds have been perceived by many as offering advantages over traditional marijuana.  In addition to the intense high, many believe that dabs are more discreet and are have less aroma, thus minimizing the risk of being caught.   However, local law enforcement is aware of the increase usage and are trained to look for it.  But that isn’t stopping people, especially teens, from using it.

According to the 2017 survey by the National Institute on Drug Abuse, 27.8% of all 12th graders used an e-vaporizer in the last year and over 10% used it with marijuana or hash oil.

As stated above, even a tiny amount of marijuana possession in Texas is illegal.  And even though marijuana and marijuana concentrates (THC) are essentially the same compound, Texas law treats them differently and the punishment for THC is much harsher.  Possession of marijuana (when the amount is less than 4 ounces) is usually prosecuted as a misdemeanor.  However, possession of THC (dabs, hash oil, etc) is a felony.   For example, if you were caught with possession under 1 gram, it is a State jail felony and the punishment is 6 months to 2 years in jail, and a fine up to $10,000.  Possession of additional amounts or if you were making or selling THC, the penalties can be even greater.