If you have been ticketed or arrested for any grade of theft, you need a good theft defense lawyer as soon as possible. Theft is an offense that will almost certainly prevent you from reaching your future goals if it is revealed on a background check. It is imperative that you have an experienced theft lawyer with a successful record of defending all types of theft charges. As a theft lawyer, I have seen almost every type of theft charge in my years of practicing criminal defense. From a high school student who takes something on a dare, to a mother who absentmindedly walks out of a store without paying as she deals with a fussy baby; I’ve seen it all.

I have successfully represented clients charged with all types of theft crimes, including the following: 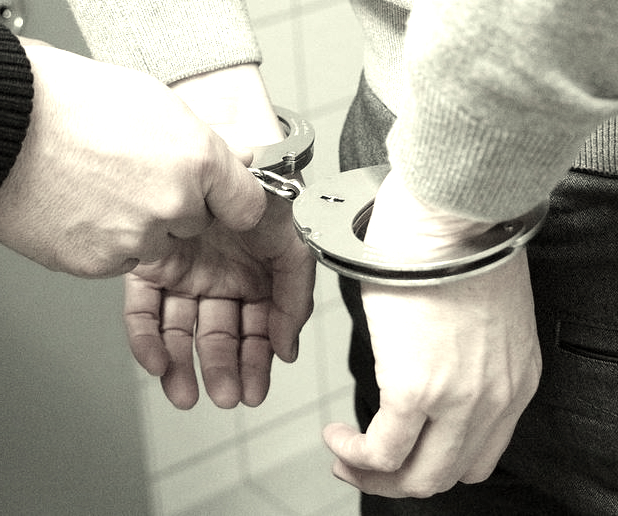 Theft charges range in severity from Class C Misdemeanors to First Degree Felonies, depending on the value of the property stolen. A theft charge can easily become a robbery charge if someone is injured during the incident. The difference between theft and robbery is bodily injury or threat of imminent bodily injury. In the legal world, bodily injury simply means to “feel pain.”

Unlike some theft charges, robbery is always a felony offense. Imagine, for example, you were shopping at Target and slipped something into your pocket with the intention of stealing it. While trying to exit the store without getting caught, a security guard shouts at you from the door. In fear of being caught, you attempt to run past the security guard. However, if while attempting to stop you, the security guard falls and injures his knee. The state may try to upgrade the charge to robbery.

CONSEQUENCES OF A THEFT CRIME ON YOUR RECORD

If you are arrested for a Class C misdemeanor theft charge, you may be tempted to just pay the fine. You may even hear from police or jail staff that your theft charge is the same level of charge as a speeding ticket. “Why bond out, hire an attorney, and mess with a trial? Just pay the fine and you can get out,” you’re told.

Consequences of having a theft conviction on your record can be life-altering. A theft conviction is frequently used as grounds to terminate or deny employment, deny lease applications, and prevent you from obtaining some State or Federal licenses. Almost every job application asks if you have ever been convicted of a felony or any grade of theft. It is extremely important to have a criminal defense lawyer who understands the repercussions of having a theft conviction on your record. I will do everything in my power to prevent you from having to answer “yes” to that question.

Recently theft among children has become increasingly more common. Almost every student I ask says they know or have known a friend who has shoplifted from a store. Recent studies show over 27 million people shoplift each year in the United States. Of that amount, twenty-five percent are minors. Eighty-nine percent of these kids say they know others who shoplift, and they hang out with them.[1] Shockingly, thirty-three percent of kids say it is hard for them to quit shoplifting even after they are caught! [2]

The most common items stolen by kids are cosmetics, clothes, jewelry, electronics, DVDs, power tools, and televisions. Depending on the value of the property, the offense could range from a Class C Misdemeanor to a First-Degree Felony.

Many of these kids think it is harmless to steal or that there is no real victim if they steal from a store, but shoplifting can leave a serious theft charge on their record for a long, long time. It will affect their ability to find work and get into college. It is very important that you consult with a good criminal defense attorney if your child is charged with theft so we can try to prevent or at least minimalize the damage to their future.

REGARDLESS of your situation, I represent those accused of any theft crime – from a Class C Theft under $100 to First Degree Felony Theft/Robbery charges/Burglary Charges.

Please contact me as soon as possible for a consultation. Immediate action can often make the biggest difference in your case.