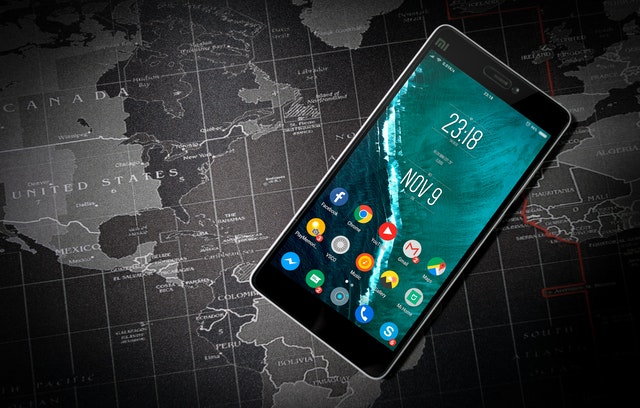 The Supreme Court of the United States recently ruled concerning what type of authorization is required when obtaining historical cell phone records containing the physical location of cell phones from third party cell phone carriers.  The question being, is a warrant required when seeking the comprehensive chronicle of the user’s past movements?  As a criminal defense lawyer, key decisions like this one are extremely important.

In 2011, police officers arrested four men suspected of robbing a series of Radio Shack and (ironically enough) TMobile stores in Detroit. One of the men confessed and turned over his cell phone.  The FBI used his cell phone and data collected from third party cell phone carriers to track 127 days of movements from Timothy Carpenter (who was not one of the original arrestees).  The cell phone location data showed Carpenter at the locations of the robberies. Carpenter was subsequently charged with multiple counts of robbery as well as carrying a firearm during a federal crime of violence.  He was convicted and sentenced to over 100 years in prison.

The legal question for the justices was whether prosecutors violated the Fourth Amendment, which bars unreasonable searches, by collecting vast amounts of data from cellphone companies that showed Mr. Carpenter’s movements without first obtaining a warrant.

In Carpenter vs the United States, attorneys for Carpenter argued that the government should have had to obtain a search warrant.  Attorneys for the United States argued that the authorization via court “order for disclosure” was sufficient.  What is the difference?  The requirements for a search warrant are much more stringent than an order for disclosure.

Under the Fourth Amendment of The United States Constitution, citizens have the right to be free from unreasonable searches unless the government obtains a search warrant.  To obtain a search warrant, “probable cause” must exist.  Probable cause exists when facts and circumstances provide the basis for a reasonable person to believe that a crime was committed and the items to be searched are relevant to the crime.  The basic purpose of the Fourth Amendment “is to safeguard the privacy and security of individuals against arbitrary invasions by governmental officials.” (1). The Founding generation crafted the Fourth Amendment as a “response to the reviled ‘general warrants’ and ‘writs of assistance’ of the colonial era, which allowed British officers to rummage through homes in an unrestrained search for evidence of criminal activity.” (2)

In Carpenter vs United States, the government acquired the information via a court order pursuant to the Stored Communications Act, which required the government to show “reasonable grounds” for believing that the records were “relevant and material to an ongoing investigation”.  That showing falls well short of the probable cause required for a warrant.

In a pair of recent decisions, the Supreme Court expressed discomfort with allowing unlimited government access to digital data. In United States v. Jones, it limited the ability of the police to use GPS devices to track suspects’ movements. And in Riley v. California, it required a warrant to search cellphones.

The question confronting the Supreme Court in Carpenter vs United States was how to apply the Fourth Amendment to a new phenomenon: the ability to chronicle a person’s past movements through the record of his cell phone signals.

In a 5-4 decision, the court ruled that the government must obtain a warrant to access historical cell phone records.  In the majority opinion by Chief Justice Roberts, he argued that technology “has afforded law enforcement a powerful new tool to carry out its important responsibilities. At the same time, this tool risks Government encroachment of the sort the Framers [of the US Constitution], after consulting the lessons of history, drafted the Fourth Amendment to prevent.” (3)

For American citizens, this is a victory for those of us that believe we have a constitutional right to be free from our government searching through our lives without any probable cause.  This decision is one that provides vital new protections to the vast majority of Americans. 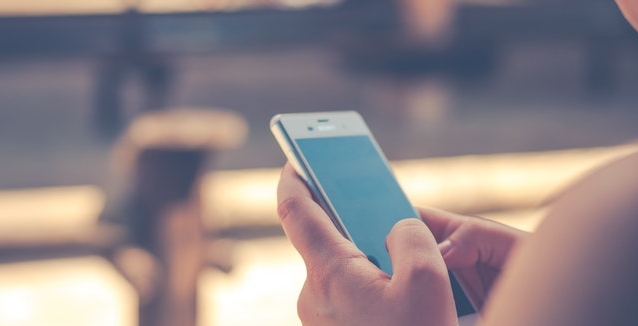 The Law Office of Stephen Handy represents individuals accused of criminal offenses. If you have been accused of a crime, it is important to seek legal representation as soon as possible.